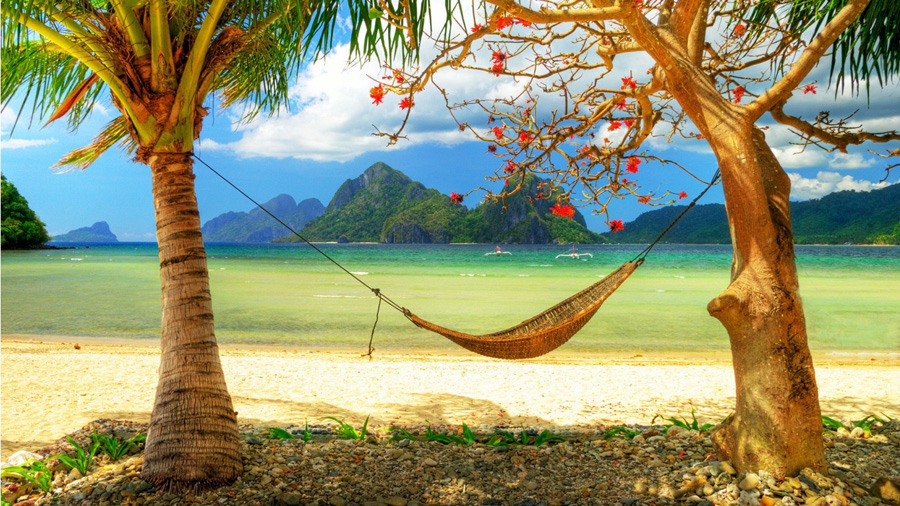 You are finally relaxing in a hammock on a tropical island with one of the greatest views you have ever seen. Reading that book you have been trying to get around to for way too long, and now you are so far from civilization that nothing can disturb you. Not even that important meeting this afternoon you forgot completely about until just now.

Sometimes you need a small dose of internet, and you need it right this second. Right now you have the following options:

All of these options involve you abandoning your relaxed state that was the whole purpose of the hammock, and are therefore unacceptable. Allow me to introduce you to a piece of technology that has a secret that can give you free internet access from anywhere in the world.

This is the Kindle with Keyboard. When Amazon developed it, they were experimenting with a bunch of technologies, and one of them was allowing internet access on their cellular network they deliver books with around the world. They have continued to tweak the Kindle, but none of them before or since has had this amazing feature. Thankfully, they still offer it, at a greatly discounted price.

I have had my Kindle for 4 years now, and I’ve lost track of how many times it has saved my bacon.

Even just being able to check my email quickly between chapters of the latest book I’m engrossed in without having to leave my seat at an outdoor bistro in Paris has made this worth way more than I paid for it. I haven’t even touched on all of the benefits it is supposed to do, like keeping your entire library at your fingertips in a device smaller and thinner than a single paperback.

This is one of the true essentials for any traveler that I would never leave behind. Thankfully I never have to, as it slides easily into any coat pocket, where I forget about it until I need to figure out how I got so lost again.

Get one before they realize what they’ve done and stop selling them. You won’t regret it.